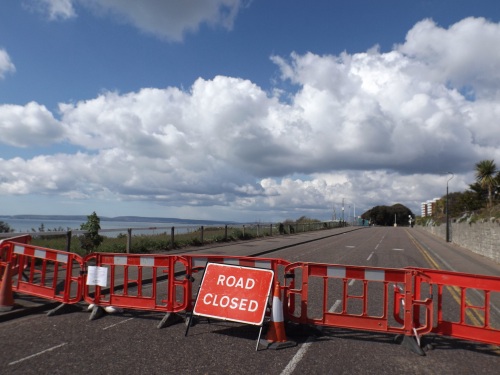 A serious cliff fall onÂ Bournemouth’sÂ East Cliff on Sunday morning has damagedÂ not only the cliff lift but also closed the nearby zigzag.

Now, as Â precaution, the East Overcliff Drive has been closed to traffic.

The road is closed except for access from Bath Hill in the west (where the road is Russell Cotes Road) to the first junction with Manor Road in the east.

There is no vehicle movement at all between the Miramar Hotel and East Cliff Court.

However, the coast path route from Bournemouth Pier to Boscombe remains open.

What is now missing is access to the viewpoint above the cliff lift. This morning only engineers in hard hats were being allowed to look over the edge. 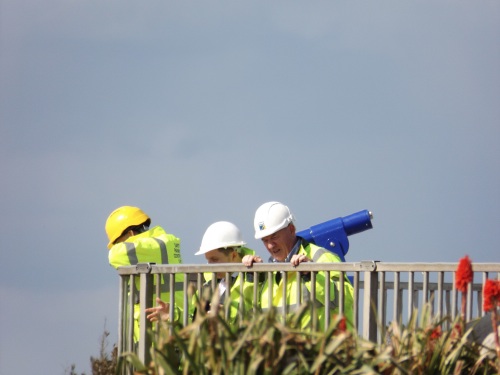 The engineers are carrying out tests over the coming days but the cliff lift and viewpoint are expected to remain closed for the rest of the year.

Meanwhile there are now calls for the entire cliff to be checked for signs of movement. 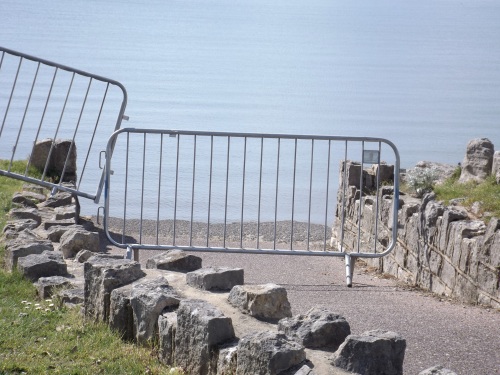