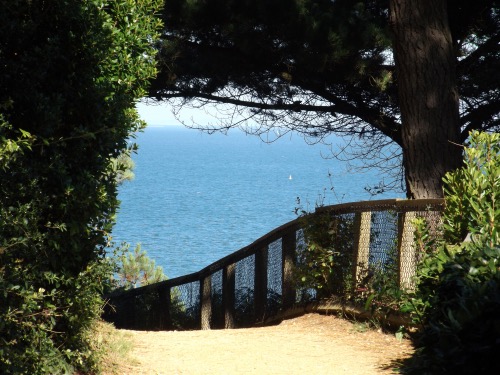 The Bournemouth Coast Path is more popular than The Pennine Way, The Three Peaks and The Thames Path according to a new poll.

A thousand British walkers were asked to name their best loved walk.

Chris Hardy, managing director of National Express which commissioned the poll, says: “Summer is here and there can scarcely be a better way to make the most of it than by getting out and exploring the great outdoors.

“From the drama of Englandâ€™s highest mountain to the buzz of city streets and the quiet beauty of the countryside thereâ€™s something for everyone on our list, regardless of whether youâ€™re feeling adventurous enough to tackle an entire route or want to enjoy a small section.

“Our countdown is a stunning showcase of the very best Britain has to offer and we hope it inspires people to put their best foot forward this summer.”

Number one walk is the South-West Coast Path which joins the Bournemouth Coast Path.

Cumbria’s Coast to Coast is joint number eight with Bournemouth.