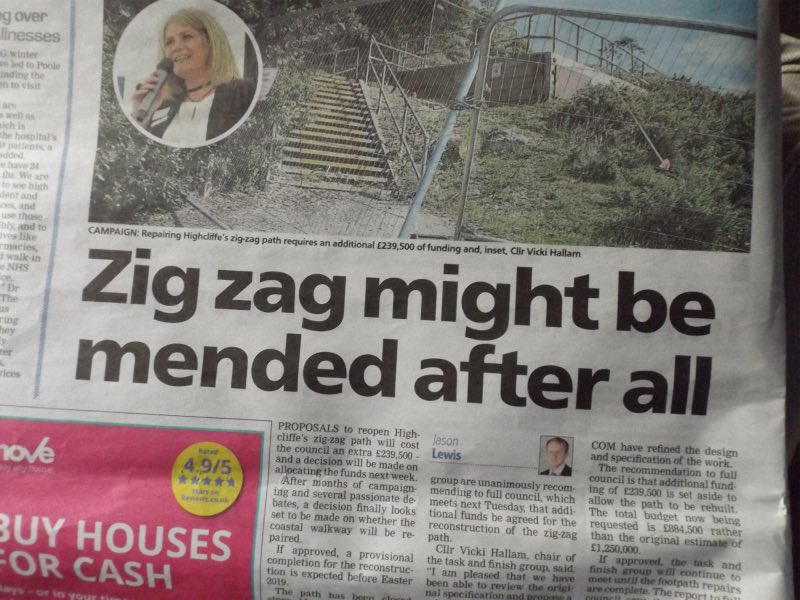 It is expected that the full council will approve an allocation of funds which would see the short but vital zig-zag link on the cliff reopen in a year’s time.

The Council at first rejected proposals to repair the path which had been declared unsafe.

However, thousands of people including residents have called for the full Coastal Path to be reopened as soon as possible. 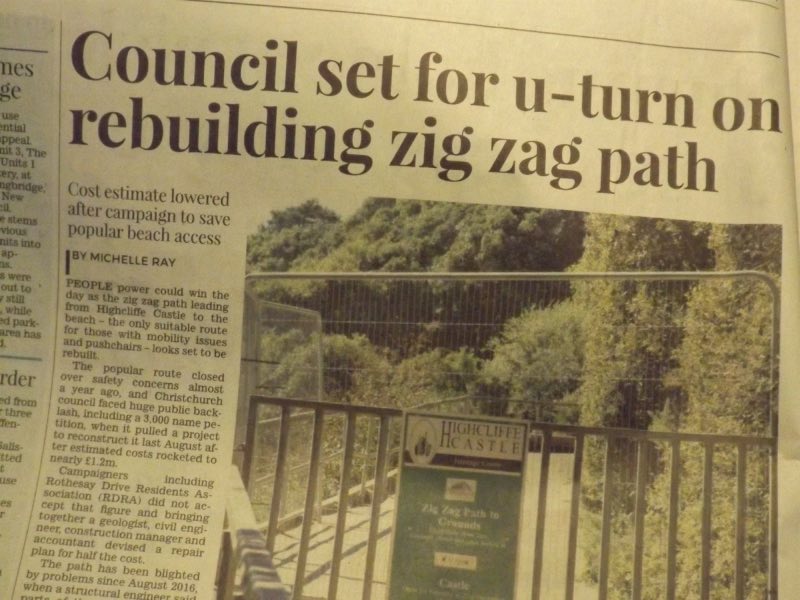