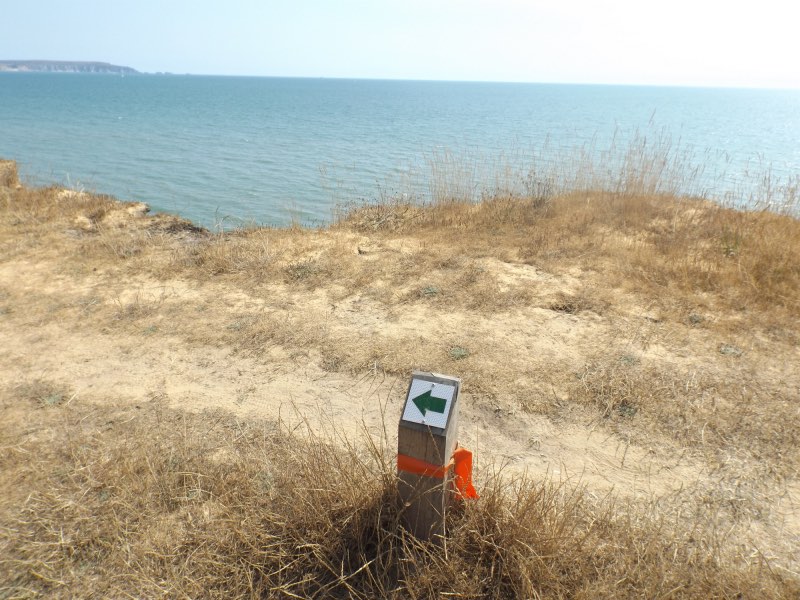 One of dragon’s teeth moving the coast path inland

During the past year there has been uncertainty about the coast path east of Barton-on-Sea.

In May last year it was closed due to a cliff fall.

This summer it is now open again.

The first section from Barton-on-Sea cliff to Beckton Bunny is not a public footpath. However this permitted path has been moved inland slightly with low posts, being described asÂ dragon’s teeth, indicating the safe new alignment away from the crumbling cliff.

After the Bunny the coast path is Â public right of way. But between the Bunny and Taddiford Gap there are more dragon’s teeth for guidance.

The name now has a new meaning on the same coast path. 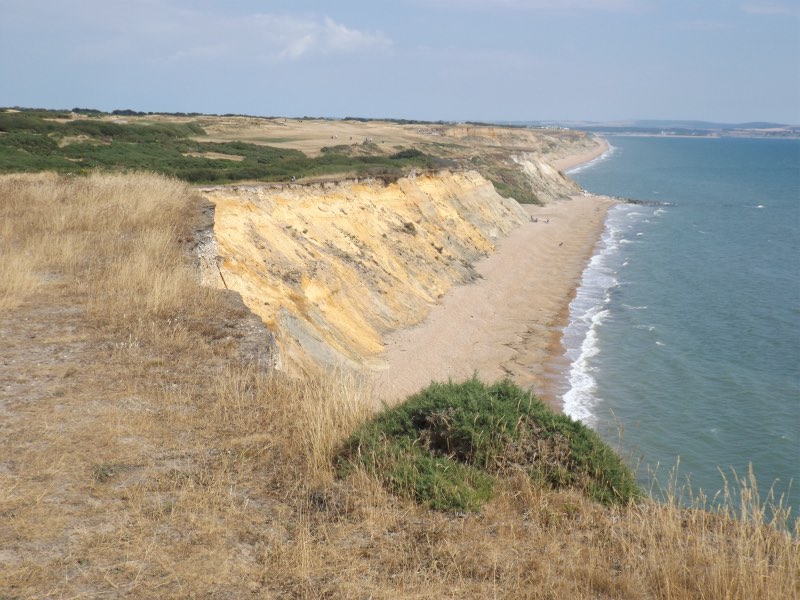 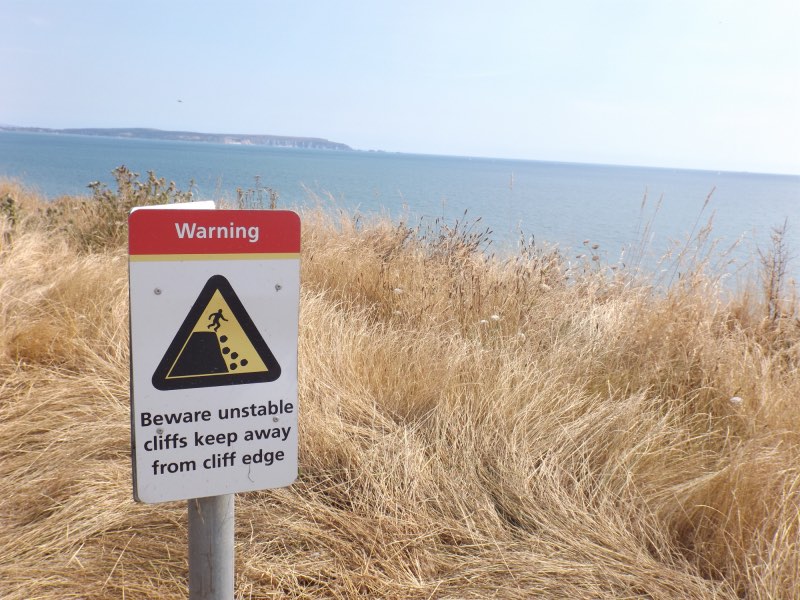 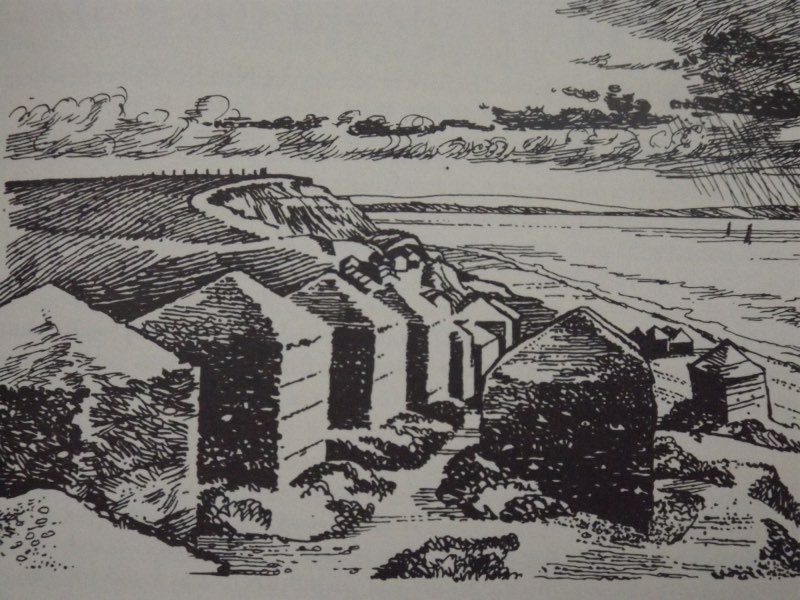