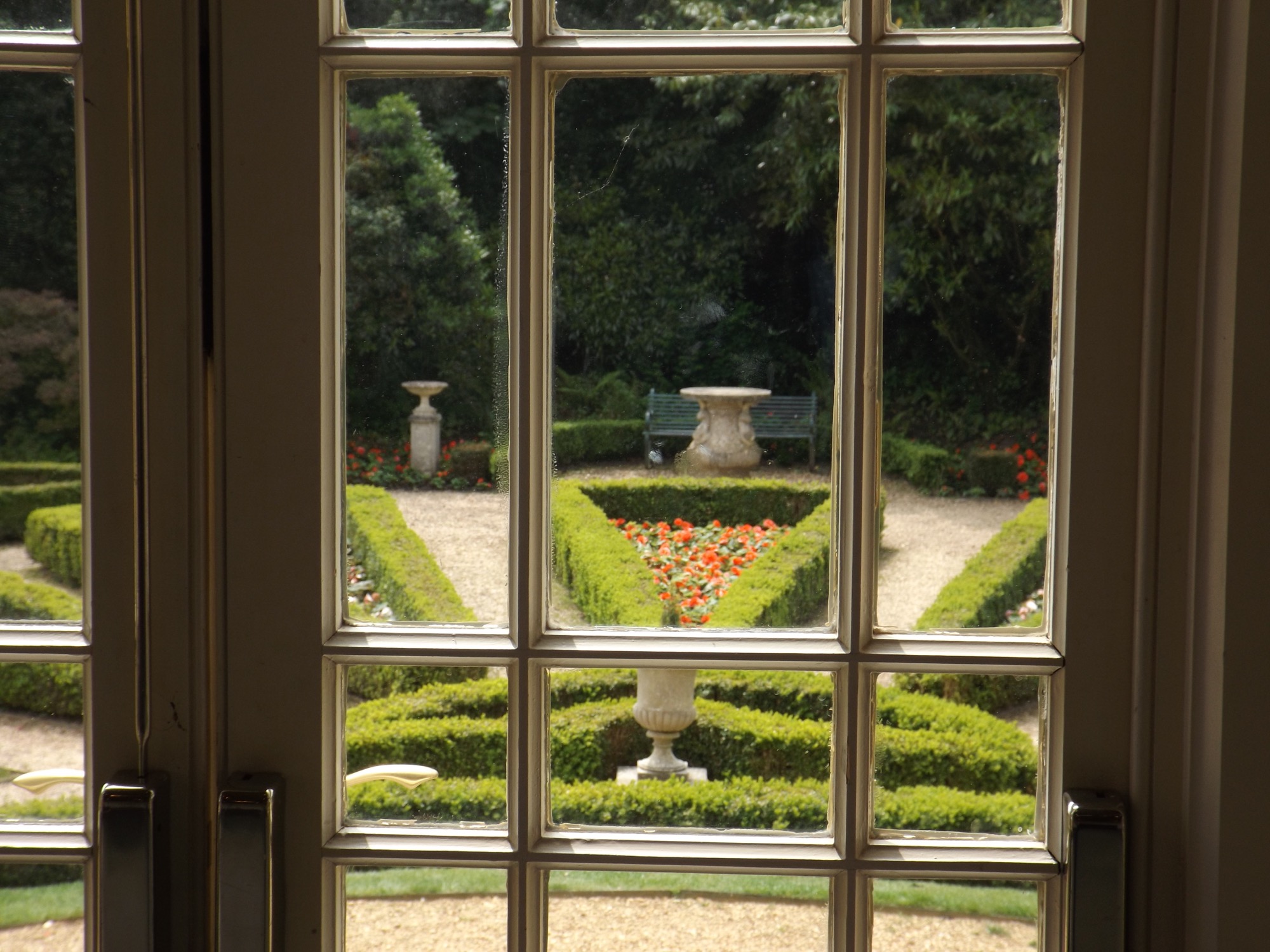 A view of the garden today

This is Capability Brown’s tercentenary year Â so the main summer exhibition at Highcliffe Castle is devoted to the famous landscape garden designer.

He was responsible for the first garden at Highcliffe.

Lord Bute, briefly Prime Minister, was living at Luton Hoo in Bedfordshire when in 1775 he visited the New Forest. On reaching the southern heathland which stretched to a very high cliff he was amazed at the view. He decided to build a cottage.

The cottage soon became a substantial house and Brown, who was already working on the Luton Hoo estate, was asked to create a garden at High Cliff. He planted the first trees including those on the coast path down to Steamer Point.

The trees have multiplied whilst the rest of his design was lost when the present castle was built by Bute’s grandson Lord Stuart de Rothesay. The first building was too near the receding cliff to survive.

Research for the exhibition has been thorough resulting in a lot of new information about the grounds and family.

Also there is a display of 19th and 20th-century hyacinth glasses. A Beales shopping catalogue is open at the garden page. A photograph shows the Kaiser planting a now lost tree in the grounds.

Capability Brown and the Highcliffe Connections is at Highcliffe Castle until Sunday 11 September; admission to the castle and exhibition is Â£3.50.

Highcliffe Castle is east of Mudeford. 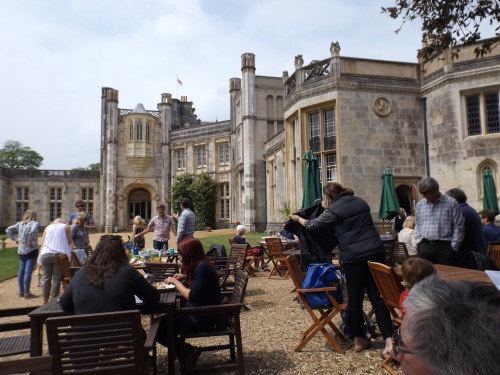 Outdoor tables at the tearoom