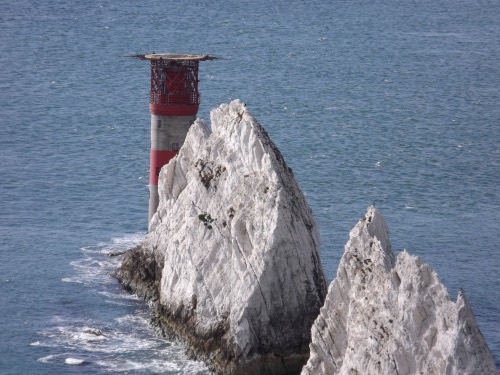 The Needles, Isle of Wight

Members of the Outdoor Writers & Photographers Guild have greatly enjoyed looking at the Bournemouth Coast Path and Christchurch Coastal Path from the Isle of Wight.

The Guild’s 2016Â gathering held at Newport allowed forÂ an afternoon visit to The Needles Old Battery hosted by the National Trust. 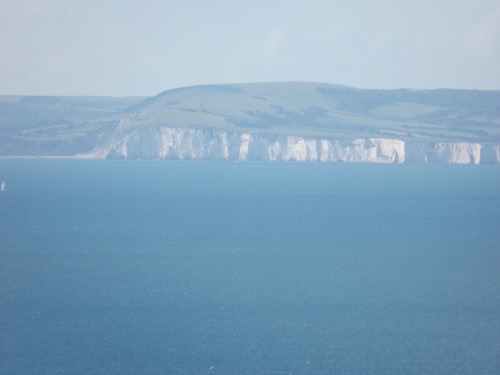 OWPG members were able to look west to see the continuation of the island’s chalk ridge in the form ofÂ Studland cliffs and Old Harry Rocks on the Isle of Purbeck fifteen miles away (above). This is also National Trust land.

The Isle ofÂ Wight, like Poole and Bournemouth, has several chines including National Trust ownedÂ Brook Chine. In Christchurch Bay any chine is known as a bunny. 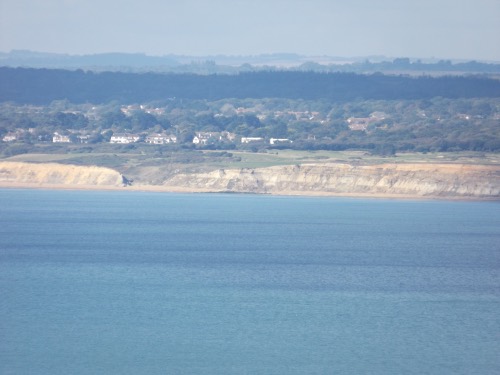 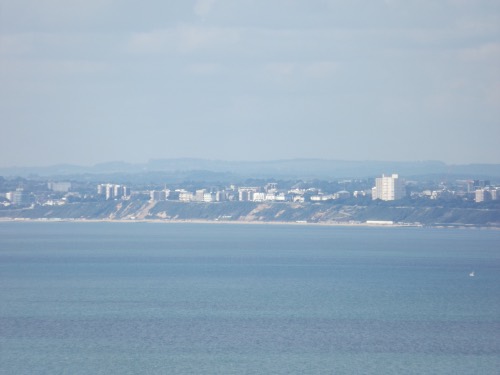 Bournemouth from the Isle of Wight 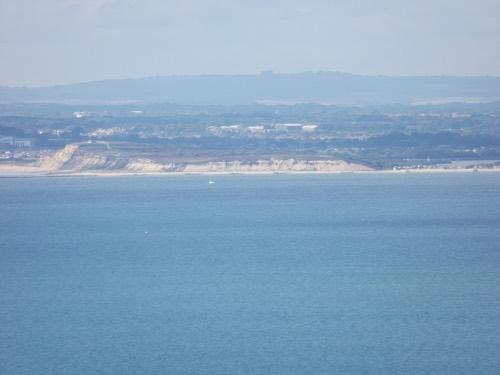 1 Response to Bournemouth Coast Path from Isle of Wight