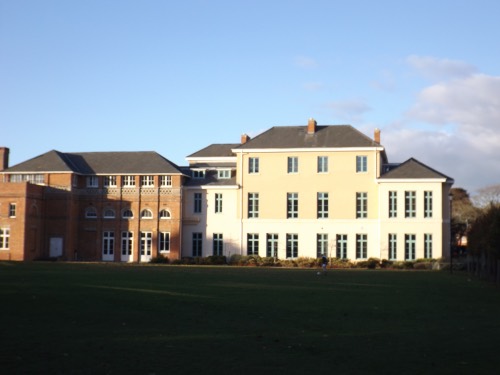 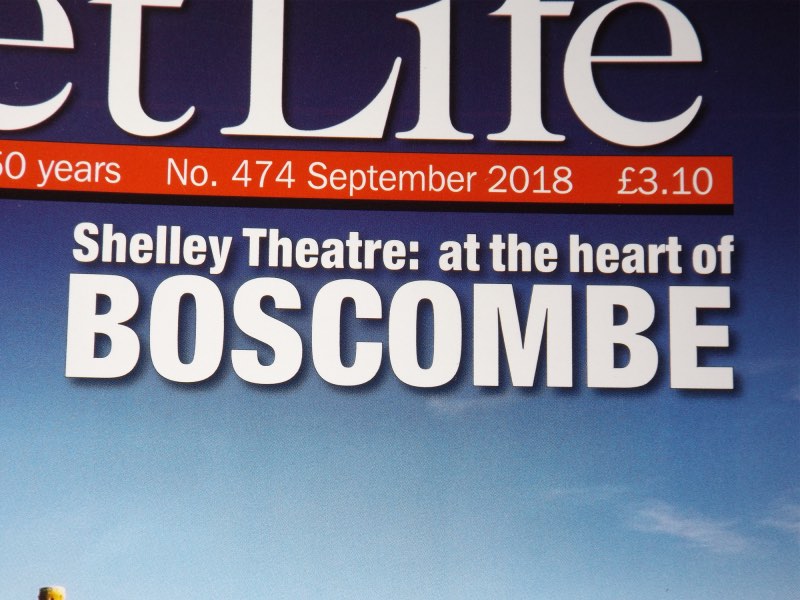 The September issue of Dorset Life has a feature on the Shelley Theatre at Shelley Park.

Shelley Park at Boscombe is the clifftop house bought by Percy B Shelley’s son for his Â famous mother Mary.

She died just before she could move from her London house but Sir Percy and his wife Jane enlarged the seaside ‘cottage’ and made it their own home.

The poetâ€™s heart, snatched from cremation on Viareggio beach, was kept in the north-east upstairs room along with the now Bodleian Shelley Collection.

The extensive grounds stretched to the cliff and Lady Shelley had a summer house at Shelley Chine. This now has the name (and strange spelling) of Honeycombe Chine.

The Shelleys were keen on theatre,Â and built their own attached to the main house. They painted scenery, wrote plays and appeared in productions.

One of the stage drops depicted Case Magni.

Now the house its a medical centre whilst the Shelley TheatreÂ has a programme of stage and cinema events. There is also a slowly expanding cafe. 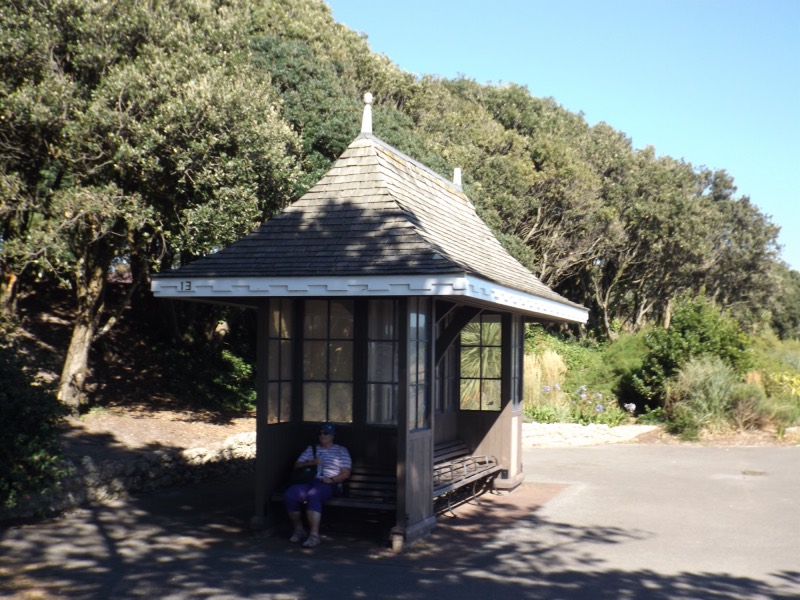 A shelter at Honeycombe Chine today